The kids and I watched The Incredibles the other day.  I love that scene where Frozone calls out to his wife, "Woman, where is my super suit?"  Cracks me up every time.

My husband has a super suit... 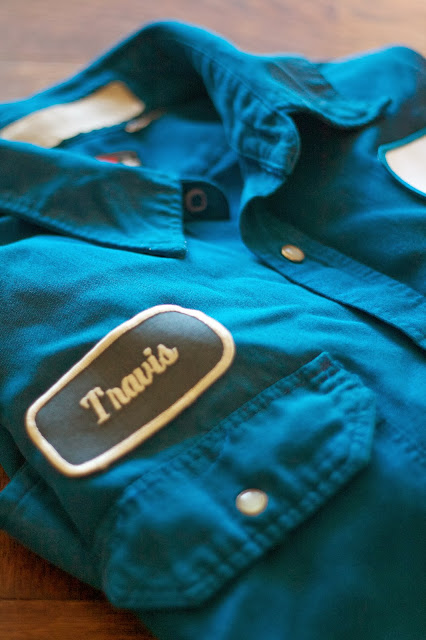 These are what's known in the oil refinery industry as "FRC's"  Or Fire Resistant Clothing.  Because folks, working in refineries- that is some dangerous work and fires are always a threat.

Years ago my husband lost his job.  It was his first and only "real" job out of high school.  No college, or trade school- just a city job and a hardworking guy.  He never went to college because being dyslexic and graduating high school in the 80's was not much for boosting his confidence academically.   Also, sitting in a classroom for hours a day with intensive reading?  No thanks.  He is an outdoorsy guy who is crazy talented at taking things apart, trouble shooting the problem, and putting them back together again in a way where they work better than they did originally.  He is the fix-it whisperer  of mechanical stuff.  I will hear him fussing about how "it's impossible" or "it can't be done", but like Macgyver, the man manages to make it all work.  Paperclip, chewing gum, and all.

Eventually it became apparent to him that he was going to have to go back to school.  With a wife and four kids he needed a way to provide for us.  So off to community college he went and two years later he graduated with honors and a process technology degree.  I made him get photographed wearing his cap and gown because I was so damn proud of what he had done.  He swallowed a tremendous amount of fear and just did it.

He works shift.  Not easy on the body- and has sleep issues because of it.  It's a type of swing shift, so the days on/off are not very consistent.  But he does it.  Up at 3:50 am to be on the unit by 5 am. or out the door at 4:00pm to work nights.  12 hour days, overtime, fire calls, holidays- all because he wants to give us a good life.  Are we rich?  No, not by any stretch, but we are comfortable and he is able to give our kids what they need.  His hard work has afforded me the opportunity to homeschool our son, build my little business and pursue a passion.

Watching him leave for work wearing that blue suit he looks like super hero in my eyes.

Thanks so much for popping in. I appreciate all of your lovely comments...Tricia 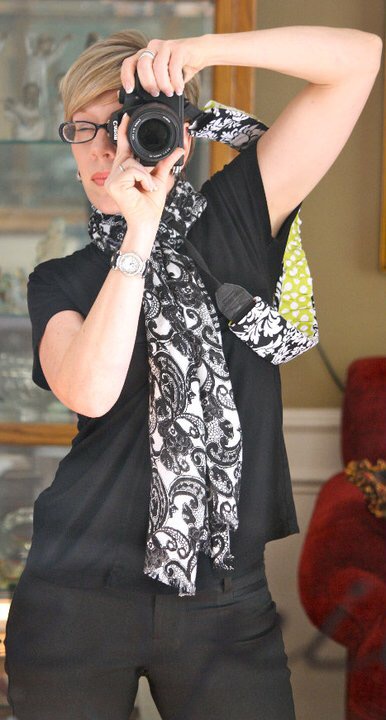 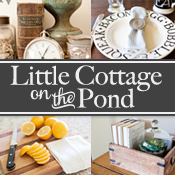 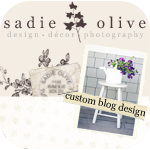